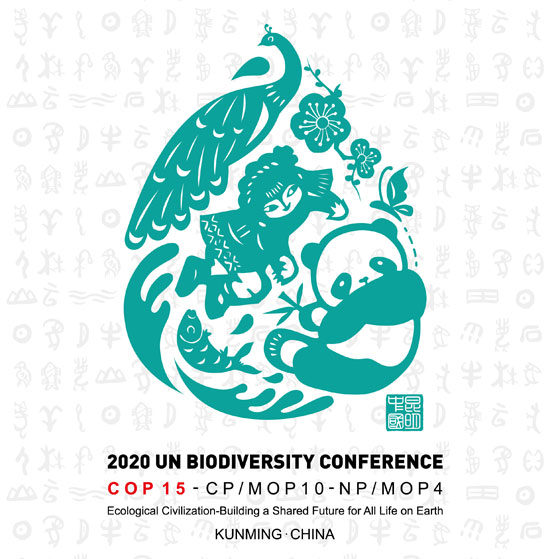 For this week’s News on China, we share work done by Marco Fernandes who writes on the conglomerate HNA Group and the jailing of its founder (English) and updates us on the failure of the US trade war against China (English) in Brasil de Fato. Tings Chak publishes an article in Capire Magazine on the role of women in China’s poverty alleviation programme (English, Portuguese, Spanish, and French).

Held in Kunming (Yunnan), China’s most biodiverse province, the Convention set 21 new goals, which included protecting at least 30% of land and sea areas globally and US $200 billion annual financing (2021-31)

Shanxi, Inner Mongolia, and Shaanxi regions will increase production by 145 million tons, with 4 billion tons national consumption last year; government will allow energy price increases of up to 20%, without adjustments for households, agriculture, and public goods

Xi said that “the Taiwan issue is entirely China’s internal affair, and no external interference can be condoned”; Taiwanese leader Tsai Ing-wen responded “nobody can force Taiwan to take the path China has laid out for us”

Plan aims to advance the city’s integration with the mainland, develop new “Silicon Valley”, provide 650,000 jobs with IT sector focus, and address severe housing crisis, which some blame for contributing to 2019 protests

Regulatory agency force the company to modify fee mechanisms, algorithm rules, and guarantee merchants’ rights, who will receive US $200 million compensation; in July, Meituan was ordered to increase wages and benefits for delivery drivers and allow unionization

In line with Biden’s assertions that confrontation with China is one of the nation’s highest priorities, the CIA will invest in more language experts and technicians around the world to gather intelligence and counter China’s interests

Investment in real estate – with high prices and speculation – drove Chinese GDP growth, but government must look to consumption for new engine

Last year, 8.13 million couples registered marriages, down 40% and the seventh consecutive annual decline from the 2013 peak

Out of 3,000 urban residents (age 18-26) surveyed, 1/3 did not want to enter a relationship due to high living costs, while 44% of female respondents are reluctant to marry, mostly not wanting to have children

National Holiday hit, The Battle of Lake Changjin, set to be highest-grossing Chinese film ever, as domestic industry surpassed the US’s in 2020

After failed uprisings and Western and Japanese imperialist incursions – where Hong Kong and Taiwan were ceded – the Qing Dynasty (1644-1911) was overthrown by a national democratic revolution, headed by Sun Yat-Sen, modern China’s founding father

Subscribe to News on China. The digest is published every Saturday in English, Spanish, Portuguese, and French.